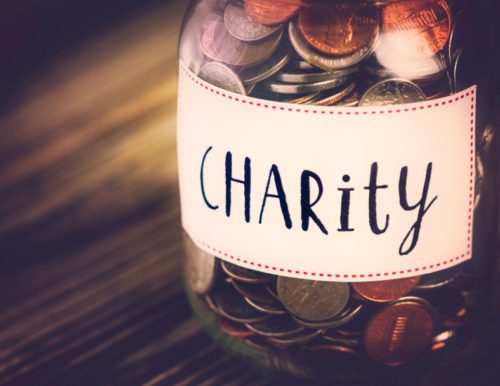 When to discharge the Sadaqatul Fitr

There are several Hadiths that encourage discharging the sadaqatul fitr before the Eid salah. Imam Bukhari (rahimahullah) has included the following chapter in his famous book; Sahih Bukhari:

‘The chapter of [discharging] the sadaqah before Eid.’

Imam Bukhari (rahimahullah) quoted the following Hadith under this chapter:

Sayyiduna ‘Abdullah ibn ‘Umar (radiyallahu ‘anhuma) reports that Rasulullah (sallallahu ‘alayhi wasallam) instructed that the sadaqatul fitr (fitrah) be given [to the poor] before the people go out to the Eid salah.’

Based on the above, the ‘Ulama have ruled that it is better (mustahab) to pass the fitrah to the poor and needy before the Eid salah.

However, there is a misconception among the people that by them putting their fitrah into the collection boxes which are in the masajid etc before Eid, they have discharged their fitrah on time!

This is an incorrect notion.

Practice of the Sahabah (radiyallahu ‘anhum)

In the time of the Sahabah (radiyallahu ‘anhum) the collection of the fitrah would take place a few days before Eid.

Imam Malik (rahimahullah) has recorded in Muwatta, that Sayyiduna ‘Abdullah Ibn ‘Umar (radiyallahu ‘anhuma) would send his fitrah to the one who was in charged of collection two or three days before Eid.

Imam Bukhari (rahimahullah) has recorded that these Fitrah collectors would be given the fitrah a day or two before Eid.

This was obviously done so that the collectors had time to pass on the fitrah to the needy in time, before the Eid salah.

We too can implement this system insha Allah by ensuring that we either give our fitrah directly to the poor before Eid salah, or by placing it into the tins/boxes a few days early.

The collecting organisations can then arrange for these tins to be collected on 28 Ramadan for example.

The imams of the masajid can also educate their congregations in this regard.

Then the different organisations will have ample time to distribute the fitrah in time insha Allah.

That is the ideal we should be striving for.

Insha Allah with a little bit of attention, this can easily be achieved.

Note 1: The above will apply if the collecting organisations are considered the wakils (deputies/representatives) of those discharging their fitrah. If the organisation is the wakil of the recipients, then obviously my concerns above become irrelevant.