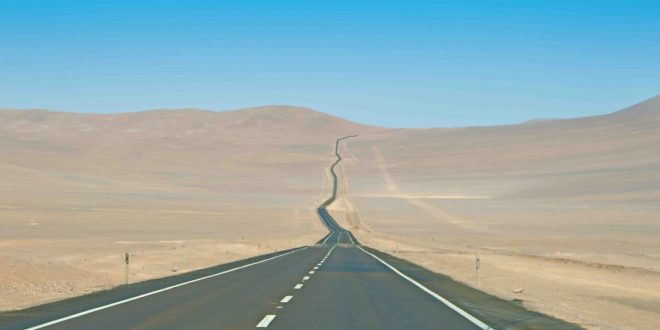 When in difficulty with no help in sight

Sayyiduna ‘Utbah ibn Gazwan (radiyallahu ‘anhu) has reported from Nabi (sallallahu ‘alayhi wasallam) that when one is lost in any lonely place or finds himself in any difficulty without any assistance at hand, then he should call out the following three times:

O! The servants of Allah, help me.

‘From the unseen, Allah will provide means [via the Angels] for the protection of the one who reads the above.’

There are similar narrations from other Sahabah as well (radiyallahu’anhum), like:

These narrations strengthen each other. The narration in question is therefore declared sound (hasan lighayrihi) and is indeed suitable for practice.

Furthermore, several reliable ‘Ulama of the past have expressed their experience of this du’a being very effective in such cases of need, among them were:

‘Allamah Nawawi (rahimahullah) and others.

1. One should have conviction of Allah’s ability to assist in every condition.

2. One version of the above narrations states that there are special Angels reserved for the task of assisting such people in need.

3. It should be strictly noted that this does not mean calling out to the deceased in their graves! As none of the above Scholars who have experienced this have said they were assited by a person from the dead.

Lets learn this and teach it to our children, for recital at times of extreme need…