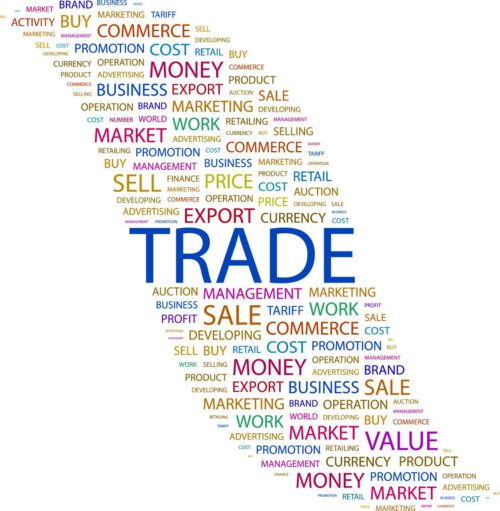 Trade as Islam teaches us

Sustenance is fixed and will be given to us. The test is on how we attain this sustenance, which method we adopt to get our sustenance. Islam gives a complete guide to trade and commerce, what is approved and legalized according to the command of Allah. Here is a series of talks by My Beloved Father; Moulana Haroon Abasoomar saheb (may Allah protect him) giving details on the topic.