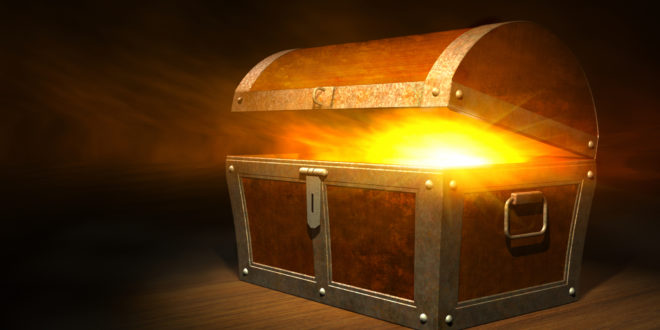 The treasure of the night

It was the advice of Nabi Sulayman’s (alayhis salam) Mother, ‘O my son! Do not spend much time sleeping at night, because this causes a person to become destitute on the day of Qiyamah.’

The performance of Nafl Salah (Tahajjud) during the latter part of the night or early hours of the morning was a constant practice of Rasulullah (sallallahu’alayhi wasallam).

Tahajjud was also an integral part of the lives of the Sahabah (radiyallahu’anhum) who were known to be knights / warriors by day and devout worshippers by night.

Rasulullah (sallallahu’alayhi wasallam) has encouraged the Ummah to perform Tahajjud.

The Fuqaha (Jurist) classify Tahajjud as the most significant of all Nafl Salahs.

‘Be mindful of the night Salah (Tahajjud) for certainly,
1. It was the practice of the pious before you,
2. It is a means of gaining proximity to your lord,
3. It atones sins, and
4. It serves as a barrier from disobedience.’
(Sunan Tirmidhi, Hadith3549; Sahih ibn Khuzaymah, Hadith1135)

In other Hadiths, Rasulullah (sallallahu’alayhi wasallam) has described Tahajjud as:
5. The best of Salats after the Fard Salah
6. An honour for a true believer
7. A cause of extreme pleasure to Allah
8. A means of easily acquiring Jannah
9. A protection from sicknesses and diseases.
(Targhib, vol. 1 pg. 423-435)

10. The ‘Ulama mention that from among the many benefits of Tahajjud is that it brings Nur (Divine glow) to one’s face and it protects a person from the terror of the day of Qiyamah.

Hafiz ibn Rajab al-Hambali (rahimahullah) mentioned the following while commenting on the auspiciousness of this part of the night,

‘It is the best times for Salah, at that time the servant is closest to Allah, the doors of the skies are opened and the du’as (supplications) are accepted by Allah Ta’ala.’

However, if one is unable to wake up at that part of the night, then one may perform Salatul Layl (Tahajjud) any time after Esha Salah.

Rasulullah (sallallahu’alayhi wasallam) said, ‘Whatever is performed after Esha Salah is counted from the night, i.e. it will be considered as Salatul Layl – Tahajjud.’

It was also the practice of some Sahabah (radiyallahu’anhum) to perform their Tahajjud before sleeping.

One should bear in mind that it is Mustahab (preferable) to offer the Witr Salah last, i.e. after the Tahajjud Salah/Salatul Layl.

However during Ramadhan, one should offer the Witr with congregation even though one intends to perform Tahajjud later on.

One who is uncertain of awakening at the latter part of the night should offer Witr before sleeping and if one awakens later during the night, one may offer the Tahajjud Salah. However, without repeating the Witr.

Imam Ahmad ibn Hambal (rahimahullah) was so inspiring when he said:

‘Surprising is the condition of he who knows that Jannah is being adorned above him and the Jahannum is being lit beneath him, and he continues to sleep between the two?’

An elderly friend once mentioned to me that his wife, has a list of close friends whom she gives wake-up calls to every morning at Tahajjud time. How noble and inspirational!

May Allah Ta’ala grant us the ability to inculcate this most virtuous, yet neglected practice of our Beloved (sallallahu’alayhi wasallam). Amin.

Ramadan Tahajjud Treasure of the night 2015-07-15
Ml Muhammad Abasoomar
Share
Previous Deeds for the Hereafter
Next Do not just believe everything you read!