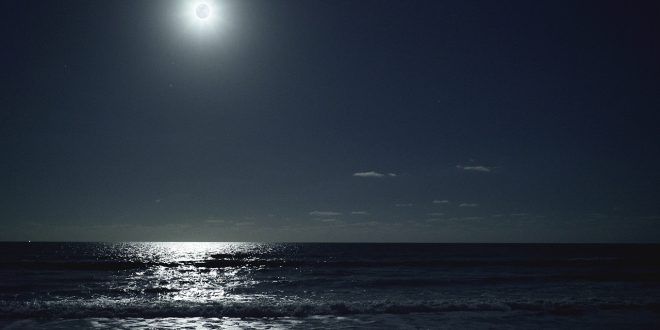 The Soldiers of the night

My Honourable Ustad, Al-‘Allamatul Muhaddith, Shaykh Muhammad ‘Awwamah (hafizahullah) mentioned this incident recently when we were discussing the topic of support for ‘ilm, ‘Ulama and the knowledge of Din.

Shaykh said this is an incident that needs to be shared with the public for their benefit. Shaykh also wrote this incident in his book entitled, Al-Mukhtar min faraidin Nuqul wal Akhbar.

Nidhamul Mulk was in his time a minister for two kings. When he became the minister for the second king, Abul Futuh, who was the son of the previous king, it became known to Abul Futuh -who was the king now and the ruler, that Nidhamul Mulk is spending 600,000 gold coins every year from the public treasury. He was using this to support the ‘Ulama, those who were studying to become ‘Ulama, the Sulaha (the pious), and those who were engaged in the worship of Allah Ta’ala.

It is said, there was no such person (from the types cited above) from baytul Maqdis to Afghanistan who wasn’t a beneficiary of this noble gesture.

So the king, who had a lot of respect for the Scholars, called the minister and addressed him as Ya Abati (O my father),

[He was the king but he had so much respect for his minister who was a senior and who was the minister of his father as well. He says to him]

‘I have heard that you are spending 600,000 gold coins yearly on people who are of no use to us.’

Nidhamul Mulk turned to him and said:

‘Firstly let us understand my value and your value. If we had to be put up for sale as slaves nobody would be prepared to buy us because we have no worth!

[This conversation was between them two, but let us try and envisage that he is speaking to us]

1. In most cases, your deeds that go up to Allah have more sin rather than virtue,

2. You have prepared your armies. Your armies are well equipped [people like me and you might not have armies but we have our alarm systems and we have the securities and employees and people around us serving us]

3. You have prepared a very powerful army, that if time comes to defend they may take out long powerful swords. Many of them are great marksmen, who won’t miss their target if they have to shoot their arrows.

4. Despite that, your soldiers are fully immersed in sin, alcohol and all types of vices, [so what is their true worth in the court of Allah Ta’ala?!]

He says further to the King:

5. In the meantime, I have prepared an army for you, who are called: ‘The army of the night’.

6. When your army sleeps at night, [your subordinates, employees, your workers, your servants, when they go to sleep at night] these soldiers of the night wake up. They stand up on their feet in front of Allah Ta’ala with their tears flowing on their cheeks and their tongues moving with du’a. They raise their hands making du’a to Allah for you [the one who is supporting them] and for your army.

7. You and your armies are being protected and living safely because of them.

When they make du’a at night you are allowed to sleep safely. It is through their barakah that Allah Ta’ala sends down rain.

With their barakah Allah is giving you rizq and sustenance in this Dunya.

8. You had an army that were master marksmen, but these soldiers of the night, their arrows reach up to the Seventh Heaven asking from Allah Ta’ala [for you and for your armies.]’

9. Abul Futuh the King, then cried profusely realising the reality, [realising that we think that it is our efforts that are paying dividends, whereas in the meanwhile Allah Ta’ala is actually providing via somewhere/someone else.]

10. The king then said: ‘Well done! well done! add to the numbers of these soldiers of the night.’

May Allah Ta’ala open our eyes to the reality of affairs. Amin.

See here for another post related to this topic.

See PDF of this incident here