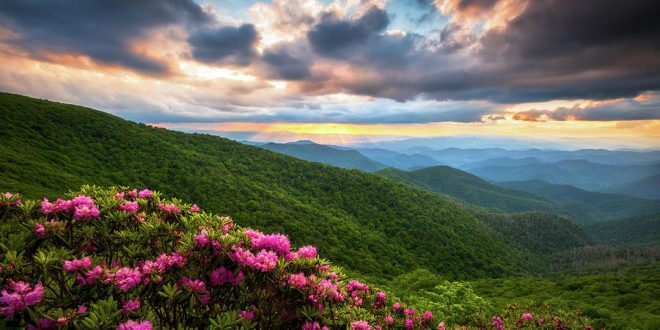 The method of success, honour and progress

In light of the current state of the Ummah, ‘Allamah Binnory’s (rahimahullah) words below actually represent the need of the hour.

Lets read it carefully and try to implement it as best as we can.

‘Another method that comes to my mind is the following.

All the Muslims, Arab and non-Arab should be dedicated to the propagation of Islam. This does not mean that they should leave all other works and get totally involved in this.

Rather the purpose is that a sufficient number of people of every country and every nation in the kuffar countries should start the work of propagating Islam according to Islamic principles. Many groups should spread in every direction for this cause. Focus should be given more to those countries which are not staunch enemies of Islam and who are not proud and arrogant.

[Focus on] those who have become bored of their lives. They have lost their peace of mind. They are confused. An all out effort should be made to make them Muslims. In addition to the African countries, you should also make countries like China and Japan the field of your efforts. It is possible that at some point these powerful nations will accept Islam and the map of the Muslim world will change.

The purport of the following ayah could become a reality.

‘And if you turn away then Allah Ta’ala will replace you with another group then they will not be like you.’

Did not Nabi (sallallahu ‘alayhi wasallam) make this du’a?

“O Allah! Strengthen this Din of Islam with whichever one of these two men is more beloved to you; Abu Jahl and ‘Umar.”

Today we, in the light of this sunnah, can also make this du’a for the guidance of [Africa] China and Japan [among other countries]. Neglect should not be shown to this method of Tabligh.’