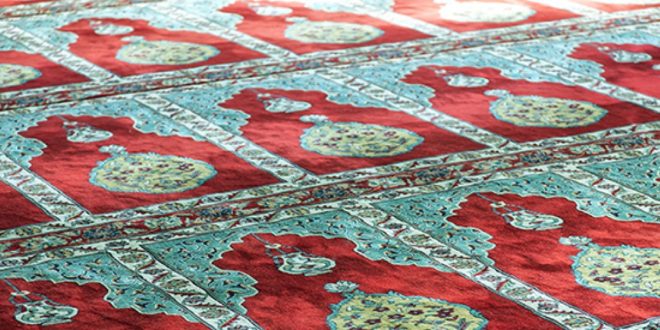 Tarawih Salah is Sunnah Muakkadah (an emphasised Sunnah). One who discards it deliberately and repeatedly becomes sinful.

Tarawih in Ramadan was established by Rasulullah (sallallahu ‘alayhi wasallam) himself.

Thereafter, it was Sayyiduna ‘Umar (radiyallahu ‘anhu) who had unified the Ummah upon the performance of twenty Rak’ahs of Tarawih behind an Imam. His decision was met with unanimous approval of all the Sahabah (radiyallahu ‘anhum) and Tabi’un of that era. From that time till today, this remained the uninterrupted practice of the entire Ummah.

Ramadan is a golden opportunity that arrives once in a year. Why would one compromise his reward by being neglectful and lazy? Ramadan is the time to train ourselves to overcome these lowly tendencies and strive for the Hereafter. Further, Ramadan is a season for spiritual training. Being constant on the full 20 rak’ahs of Tarawih will have lasting good effects.  If in Ramadan one cannot practice on the ideal, when will he ever…?

Note: There are two separate duties of Tarawih; One is to listen to the entire Quran. The other is to perform the Tarawih every night. Hence, after the Quran completion, the Tarawih is not waved for the remaining nights.