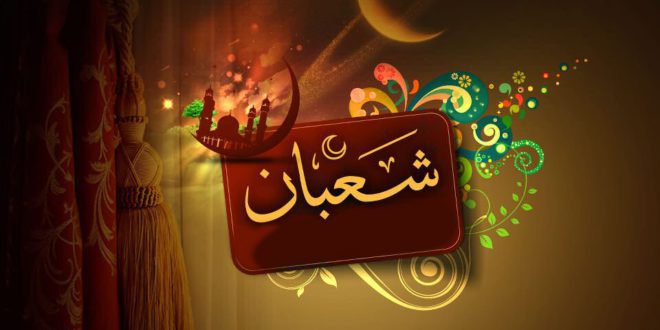 The Significance of the 15th of Sha’ban

The 15th of Sha’ban, which is commonly referred to as “Laylatul Bara-ah” (refer: Tafsir Razi and Ruhul ma’ani, Surah 44. Ayah: 3) is one of the significant nights in the Islamic calendar.

Some people, due to being ill-informed actually refute the auspiciousness of this occasion. The following paragraphs serve to correct that false notion.

Hadiths on the virtue of the night

There are several Hadiths in which the merit of the 15th of Sha’ban has been discussed.

1)     Amongst them is the narration of Sayyiduna Mu’adh ibn Jabal (radiyallahu ‘anhu) that Rasulullah (sallallahu ‘alayhi wasallam) said:

“Allah Ta’ala pays special attention to his entire creation on the fifteenth night of Sha’ban and forgives all of them except one who ascribes partners to Him and one who harbors enmity in his heart.”

Reliability of this narration

Hafiz Al-Haythami (rahimahullah) has mentioned that all the narrators of this Hadith are reliable. (Majma’ al-Zawa’id vol.8 pg.65)

Reliability of this one

Hafiz Mundhiri (rahimahullah) has classified this as sound (لا بأس به) in his Al-Targhib (vol.3 pg.459).

Besides the above two narrations, there are many other Sahabah (radiyallahu ‘anhum) that narrated Ahadith regarding the merit of this night. Among them are the following:

Hafiz Sakhawi (rahimahullah) has said: “There are no narrators in this chain that have been declared unreliable.” Al-Ajwibat ul-Mardiyyah vol.1 pgs.325)

The collective strength of these (twelve) narrations cannot be refuted.

After quoting some of the above narrations, Imam Bayhaqi (rahimahullah) says:

“…when they are combined they acquire some strength”

Ibn Taymiyyah (rahimahullah) has also accepted the collective strength of these narrations. (Majmu’ Fatawa. See below)

The Grand Mufassir, ‘Allamah Alusi (rahimahullah) has termed those who refute the virtues of the night entirely as “rash” and “reckless”. (Tafsir Ruhul Ma’ani, surah: 44, Ayah: 3)

Statements of the Scholars

The general virtue of this night has been accepted by many great ‘Ulama of the past.

Amongst those many great scholars who have attested to the virtue of this night are:

“After Laylatul-Qadr, there is no other night in the year that is more virtuous than the middle (15th) night of Sha’ban” (Lataif al-Ma’arif, pg.264 and Sunan Sa’eed ibn Mansur; refer: Husnul Bayan, pg.11)

2)     Khalifah ‘Umar ibn ‘Abdul Aziz (rahimahullah) wrote to his governor in Basrah: “Allah Ta’ala pours his mercy in abundance on four nights of the year, so ensure that you benefit there from. One of them being the middle (15th) night of Sha’ban” (Lataiful Ma’arif, pg.263. After quoting this, Ibn Rajab has expressed his reservation on the attribution of this statement to ‘Khalifah ‘Umar.)

6)     Imam Awza’i (rahimahullah) was of the view that people should engage in individual worship on this night. (ibid, pg.263)

9)     Hafiz Ibn Taymiyyah has said, ‘As for the middle night of Sha’ban, there are various narrations that have been narrated regarding its significance and it has been reported from a group of the Salaf (predecessors) that they performed salah in it individually. Hence, such a deed cannot be disputed.’ (Majmu’ al-Fatawa ibn Taymiyyah vol.23 pg.132)

10)  Ibn Rajab al-Hambali (rahimahullah) writes: “Every Muslim is recommended to avail himself for ‘ibadah on this night” (Lataif, pg.265)

Scholars who would personally engage in ‘ibadah (worship) on this night

Hafiz Ibn Rajab (rahimahullah) has cited that the following (and other) Tabi’un would engage in ‘ibadah (worship) on the fifteenth night of Sha’ban;

5)     Ibnul Haj –Demise: 737- (rahimahullah) states: “The salaf (pious predecessors) would sanctify this night and prepare themselves for it in advance” (Al-Madkhal, vol.1 pg.299)

From the above paragraphs it is clear that:

“The second most auspicious night of the Islamic calendar”!

All of the above sufficiently confirm the significance of the 15th night of Sha’ban.

Books on this topic

This discussion is further supported by the fact that several ‘Ulama have even written dedicated booklets on the virtue of the night. Among them are:

3) ‘Allamah ibn Hajar Al-Haitami (rahimahullah) entitled: “Al-Idah wal bayan…” I have a copy of the manuscript in my possession.

5) ‘Allamah Sakhawi (rahimahullah)- see: Is’aful Khullan, pg.1- (Shaykh Hammad Al-Ansari has cited this as a booklet on the virtues of the fifteenth of Sha’ban. Although it seems like Sakhawi’s (rahimahullah) main discussion in it is the issue of fasting after the 15th of Sha’ban, it is possible he discussed the virtue of the night too, like he has done in his: “Ajwibat al-Mardiyyah” vol.1 pgs.325-332. Wa Allahu A’lam)

7) Ibn Rajab (rahimahullah) has a detailed section on the virtue of this night in his acclaimed book: “Lataiful Ma’arif”

In addition to du’a and istighfar (seeking forgiveness from Allah Ta’ala), on this night one should engage in any act of worship that one feels comfortable with. (see here for some ideas)

There are no specific types of Salah etc. that are prescribed for the 15th night of Sha’ban. (Lataiful Ma’arif, pg.168, Islamic Months by Mufti Taqi Uthmani, pgs.63 and 79)

The Sahabah (radiyallahu ‘anum) and the Tabi’un (rahimahumullah) would increase their Quranic recital during these months (especially in Sha’ban), i.e. in preparation for Ramadan. (Lataiful Ma’arif, pg. 192)

Some people engage in acts of bid’ah (innovation) on this night. The ‘Ulama of the past and present have always refuted these innovations.

Some contemporaries use the statements of these Scholars to refute the significance of the night itself. This is incorrect and irrational. The negation of certain innovated practices on this night does not necessitate the denial of the virtue of the night itself!

May Allah Ta’ala guide us all, and may He allow us to maximise our benefit from the auspiciousness of this night.

See here for the position of the fast of 15th Sha’ban. 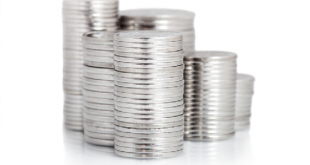 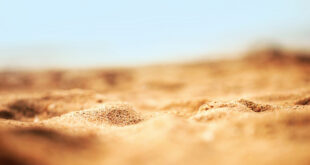