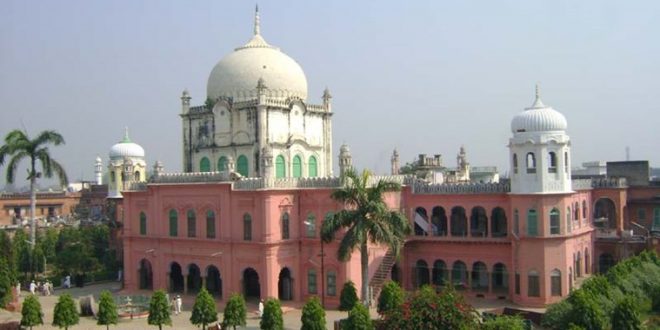 ALL POSTS, Blog Articles, From the Pen of Shaykh 'Awwamah

The following is an extract from the speech that he delivered at the institute:

“I have reliance upon, trust and love Darul ‘Ulum Deoband and its past and present scholars. I ask Allah, the Great, from His great bounty to favour it, its administrators and all similar places of authentic, pure and untainted knowledge, that are linked by an uninterrupted chain [to Nabi sallallahu ‘alayhi wa sallam] generation by generation. May He bless them with continued existence, perpetuity and abundant bounties until the Day of Recompense.”

Shaykh wrote in the visitors diary:

‘Indeed my tongue and pen are incapable of thanking Allah, the One who has made this desire of mine a reality, and has allowed me to travel here, the flower of India, the fortified fortress, the great castle from the castles of ‘ilm and Islam – Darul ‘Ulum Deoband.

It has taken its place in the history of Islam and through the centuries, as one of the many fortresses, and there is no doubt in its goodness and its numerous benefits for the Muslim Ummah.

We are not aware of any beacon of Din, in latter day history, that can compare to it in its innumerable academic and practical gifts, relative to its existence. Every student who has heard of this thriving institute knows that it is the mother of more than 100 000 illustrious sons and grandsons in the length and breadth of India, Pakistan, Bangladesh, South Africa and other countries; in the mountains, ravines and valleys besides those who are in the cities.’

Source: Dr Muhyuddin ‘Awwamah, son of the Esteemed Shaykh himself (may Allah protect them both).

Recently, Shaykh (hafizahullah) has been stressing on the importance of unity of the ‘Ulama. Shaykh has repeatedly cautioned against discord and fragmentation. In fact, on one occasion he even said: “I warn you from disagreement with one another as strongly as I warn you from falling into Kufr!” Possibly seeing the surprise on the faces of his audience, Shaykh said: “You may not believe what I am saying now, and think that I am exaggerating, but one day, whether it be after a day, a year, ten years, or twenty years, you will understand that what I am telling you is from the greatest of truths.”

He cautioned against people who, with evil intentions, purposely work to cause strife between the Muslims, and turn them against one another. Such people should be eyed with suspicion, and not be allowed to come between us.

This is a very very pertinent warning from a renowned Scholar. Let us work towards maintaining unity, and not destroy the great legacy of our seniors (as manifest in the words of Shaykh above).

Whilst be wary of the sinister ploys of ‘outsiders’ we ourselves should also be careful as to not: ‘tear down our house with our own hands’! 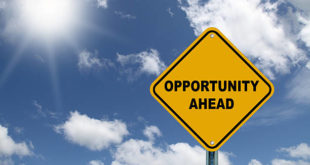 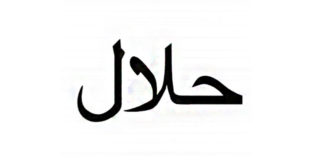 The importance of halal – audio

The importance of consumption of pure and halal is increasingly leaving our lives, despite the …