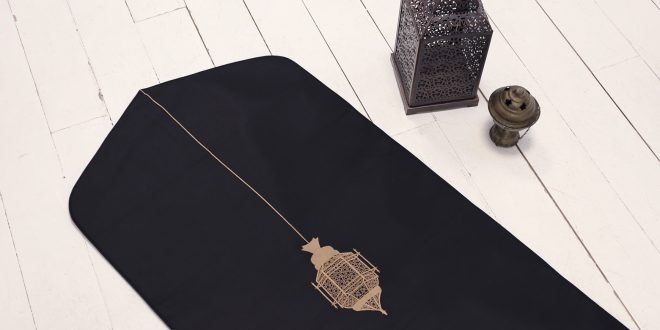 Generally in ‘Allamah Binnory’s Tarawih, he had the habit of listening to three juz every night. Despite weakness of his feet and difficulty in his knees, Shaykh Binnory stood and performed Salah. When tiredness and pain became unbearable, then according to the need he would sit for a few moments only. He used to say that there is no enjoyment in sitting in Salah.

Sometimes after a set of four rak’ahs in the Tarawih, in a very compassionate tone, Shaykh Binnory (rahimahullah) used to recite

He would tell those present that this recital is deduced from the advices of Nabi (sallallahu ‘alayhi wasallam) and are to be recited frequently throughout Ramadan. Then he would continuously recite

On these occasions the eyes of Shaykh Binnory would flow with tears and his face used to be clouded with sorrow.