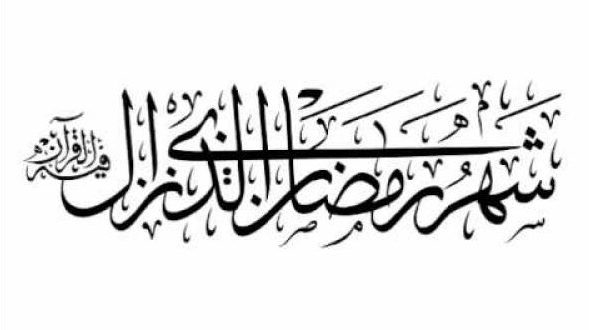 Reciting & listening to the Quran in Ramadan

‘Rasulullah (sallallahu ‘alayhi wasallam) was the most generous of all the people, and he would peak in generosity during Ramadan when Jibril (‘alayhis salam) use to meet him. Jibril (‘alayhis salam) would meet him every night in Ramadan to revise the Quran. [During those days] Rasulullah (sallallahu ‘alayhi wasallam) was even more generous than the fair winds.’

This Hadith shows that Quran recital is the best ‘ibadah in Ramadan.

Revising the Quran refers to each one reciting to the other the entire Quran [that was revealed up to that particular Ramadan].

Some Sunnats of Ramadan

The above Hadith illustrates a few additional Sunnahs of Ramadan:

1. Increased generosity. This is in keeping with practice of our Creator Allah k as He himself also increases His mercies and generosity in this month. (Lataiful Ma’arif)
2. To complete an entire recital of the Holy Quran like Rasululllah (sallallahu ‘alayhi wasallam) would recite to Jibril (‘alayhis salam).
3. To listen to an entire recital of the Holy Quran, as Rasulullah (sallallahu ‘alayhi wasallam) would listen to the entire recital from Jibril (‘alayhis salam).

During Tarawih, we have an opportunity to listen to the entire Quran. To physically recite it is our onus.

Adopt a Sunnah Did you know? Quran Ramadan 2020-04-28
Ml Muhammad Abasoomar
Share
Previous You are in charge and accountable
Next The huge rewards for attending a funeral