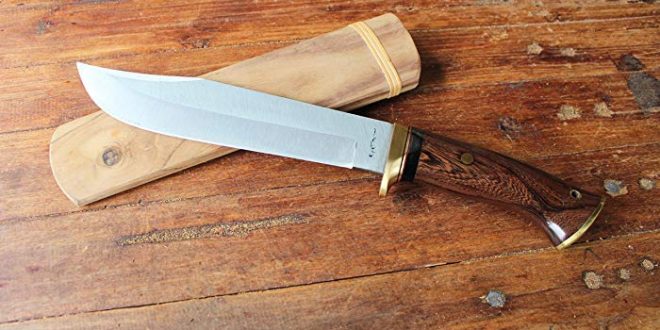 Qurbani/Udhiyah, with your own hands

Its a trend nowadays for people to have their Qurbani/Udhiyah animal slaughtered by others, at some far off farm, or even abroad. Whilst there may be justifiable reason for some, one should consider the following:

Several Hadiths mention that, On the day of ‘Eidul Adha, Nabi (sallallahu ‘alayhi wasallam) would not eat anything until he returned [from the ‘Eid Salah]. Then he would eat the liver of his own animal of slaughter.

Nabi (sallallahu’alayhi wasallam) would not go for the ‘Eidul Fitr Salah without eating something. On the day of ‘Eidul Adha, he would not eat anything until he returned [from the Eid Salah], then he would eat the liver of his animal of slaughter.

Imam Bayhaqi (rahimahullah) has recorded this narration on the authority of Sayyiduna Buraydah (radiyallahu’anhu).

Hafiz Ibnul Qattan (rahimahullah) has declared it as authentic (sahih)

1. In light of these narrations, the Fuqaha (Jurists) have ruled it preferable (mustahabb) to let the first thing one eats on ‘Eidul Adha be from one’s own animal of sacrifice.

Those who assign their animals to be slaughtered by some far off farmer or abroad, and do not slaughter their animals themselves, or under their personal supervision, or locally, are actually deprived of this recommended deed…

2. Further, the rewards for personally slaughtering the animal are also lost to such people.

3. Such people don’t fully experience the spirit of Qurbani/Udhiyah as well.

’When Dhul Hijjah begins and a person intends to make Udhiyah (slaughter on ‘Eid day), then he should not remove hair nor clip his nails [until his animal is slaughtered].’

How would such a person practice on the above Hadith, when he doesn’t know on which day his animal is being slaughtered?

Strive for the ideal

As followers of Nabi Muhammad (sallallahu’alayhi wasallam), we should always be striving for the ideal Sunnah.

Experience shows that once a person begins to compromise on matters that seem trivial, it generally leads to the omission of other major practices.

May Allah Ta’ala remove the obstacles from those who are genuinely forced by circumstances to delegate their slaughter to others. Amin.

Fortunate indeed are those who get tawfiq to do it locally and personally.