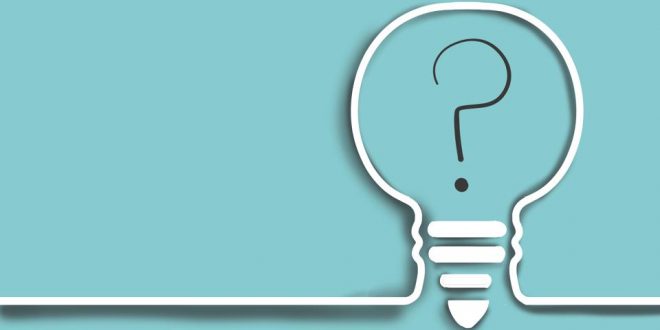 Some people have the habit of pursuing such topics that have no relevance to one’s practical life (‘amal). Our pious predecessors (salaf) would sternly discourage this as it is a waste of time and could even lead to confusion.

These types of questions have even been discouraged in the Hadith of Rasulullah (sallallahu’alayhi wasallam):

“Indeed Allah dislikes that you engage in chit chat, profuse questioning and the wastage of wealth”

The commentators explain that this refers to –among other things- those questions that one has no need to ask.

Imam Bukhari (rahimahullah) has a chapter in his Sahih dedicated to: “The abhorrence (karahah) of abundant questioning, or enquiring about what doesn’t concern a person”

He has included the above Hadith in this chapter (Hadith: 7292)

Imam Darimi -rahimahullah- has done the same in his “Sunan” too.

Hafiz Ibn Hajar (rahimahullah) states that this also includes queries regarding aspects that have been left ambiguous in Shari’ah..

(Fathul Bari. This refers to questions like: Asking the names of the birds that Nabi Ibrahim (’alaihi salam) was ordered to chop up and call back to life! Or details about those historical events that have no relevance to our lives.)

Who is Shaytan’s wife?

Once Imam Sha’bi (rahimahullah) was asked: “Who is Shaytan’s wife?” to which he replied: “That is one wedding ceremony I never attended!”

‘Allamah Shatbi (rahimahullah) writes: “Imam Malik (rahimahullah) disliked discussing issues that were not linked to ‘amal (practice) and he (Imam Malik) quoted his seniors to have also disapproved of this.”

In fact, Al-Shatbi has mentioned that Sayyiduna ‘Umar (radiyallahu’anhu) would actually beat up those who engaged in such matters.

My Teacher, Al-Muhaddith Shaykh Muhammad ‘Awwamah (may Allah protect him) writes: “The student of our era should be discouraged from engaging in: chit chat (قيل وقال), abundant questioning and useless talk.”

This advice applies to everyone, and not just the student.

May Allah guide us all. Amin.