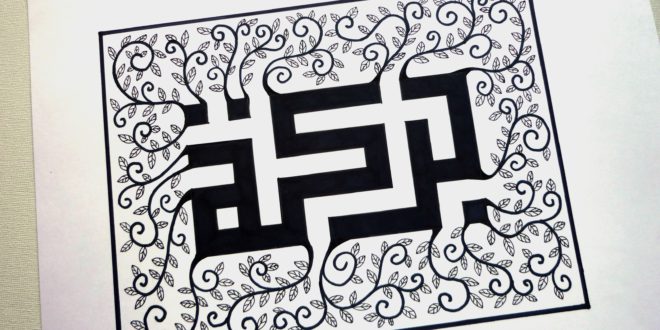 Miraculous Deeds of the Pious

This my response to a question that challenges the fact that certain saints were able to achieve lots in a short span of time. It was kindly edited and initially posted by www.friendsofdeoband.com

I find the book Fadha’il al-A`mal [of Shaykh Muhammad Zakariyya al-Kandhalwi] informative in explaining themes through ayah of the Qur’an and ahadith. However, I find some of the other material very strange.

For example, in Fadha’il al-Salah, it says that ’Allamah Ibn ‘Abidin al-Shami (d. 1252 H / Allah have mercy on him) prayed a thousand nafl rak’ah every day. How is this humanly possible in a 24 hour day (if each rak’ah where to take 1.5 minutes on average, then he would be praying 25 hours a day of nafl salah!)?

Also, it talks about a boy who fasted every day till he was reduced to a skeleton and prayed all night and then died.

As unbelievable as this is, is such an act not against the Shari’ah (which teaches moderation)? Where do these and other such statements come from?

By no means do I wish to attack this work. I merely seek clarification and verification of the authenticity of such statements.

Such incidents seem strange to those who are unaware of the belief of Ahl al-Sunnah wa ’l-Jama‘ah that, Karamat al-Awliya’ Haq (The miraculous deeds of the pious are true). See ‘aqeedah tahawiyyah.

It is not impossible that Allah grants barakah (blessings) in the time of some of his chosen ones so as to enable them to do such deeds. Furthermore, such incidents are manifold and are quoted by many other great muhaddithin (Hadith scholars). Thus, proving it to be a reality that cannot be refuted.

Hereunder are a few examples:

3. Imam Malik (Allah haver mercy on him) said regarding ‘Ali ibn Husayn ibn ‘Ali that he used to perform 1000 rak’ah every night till he passed away. This has been quoted and documented by Hafiz al-Dhahabi in his book, al-’Ibar.

These incidents have been documented by the above-mentioned illustrious scholars and muhaddithin in praise of the doers. They did not regard it to be strange; do we have the right to do so?