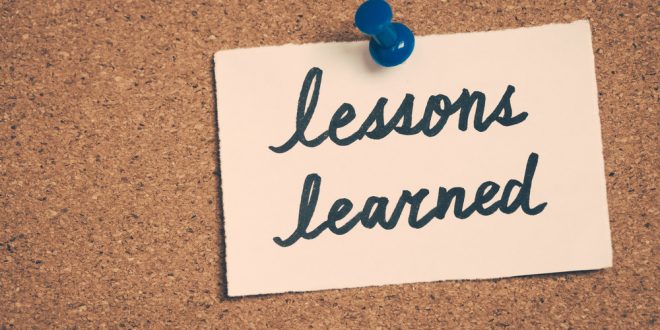 Allah Ta’ala chose him to actively serve Islam in several forms, like being an Imam, a teacher, a lecturer/ Da’i, a reformer and a community leader.

Despite most of his service being in the field of Islamic knowledge, da’wah and islah (reformation), he showed unique admiration, appreciation and support for all avenues of service to Islam. He admired those who served Islam sincerely on any front. This quality was a uniting force and made all feel welcomed.

All of the above avenues, as well as others, he admired and supported through du’as, advice/guidance and with financial assistance when possible.

This is based on the following Hadith:

‘That will not happen, as long as you make du’a for them and praise them [for their efforts].’

i.e, If you do so, you will also be rewarded.

Truly, it felt like Hazrat (rahimahullah) perceived himself to be physically as well as spiritually part of the efforts of those whom he made du’a for, and he expected his share of reward from those efforts too. It was as if he took all as his own.

May Allah Ta’ala grant us such big hearts, like Hazrat’s, which will unite us in upholding the flag of Islam.