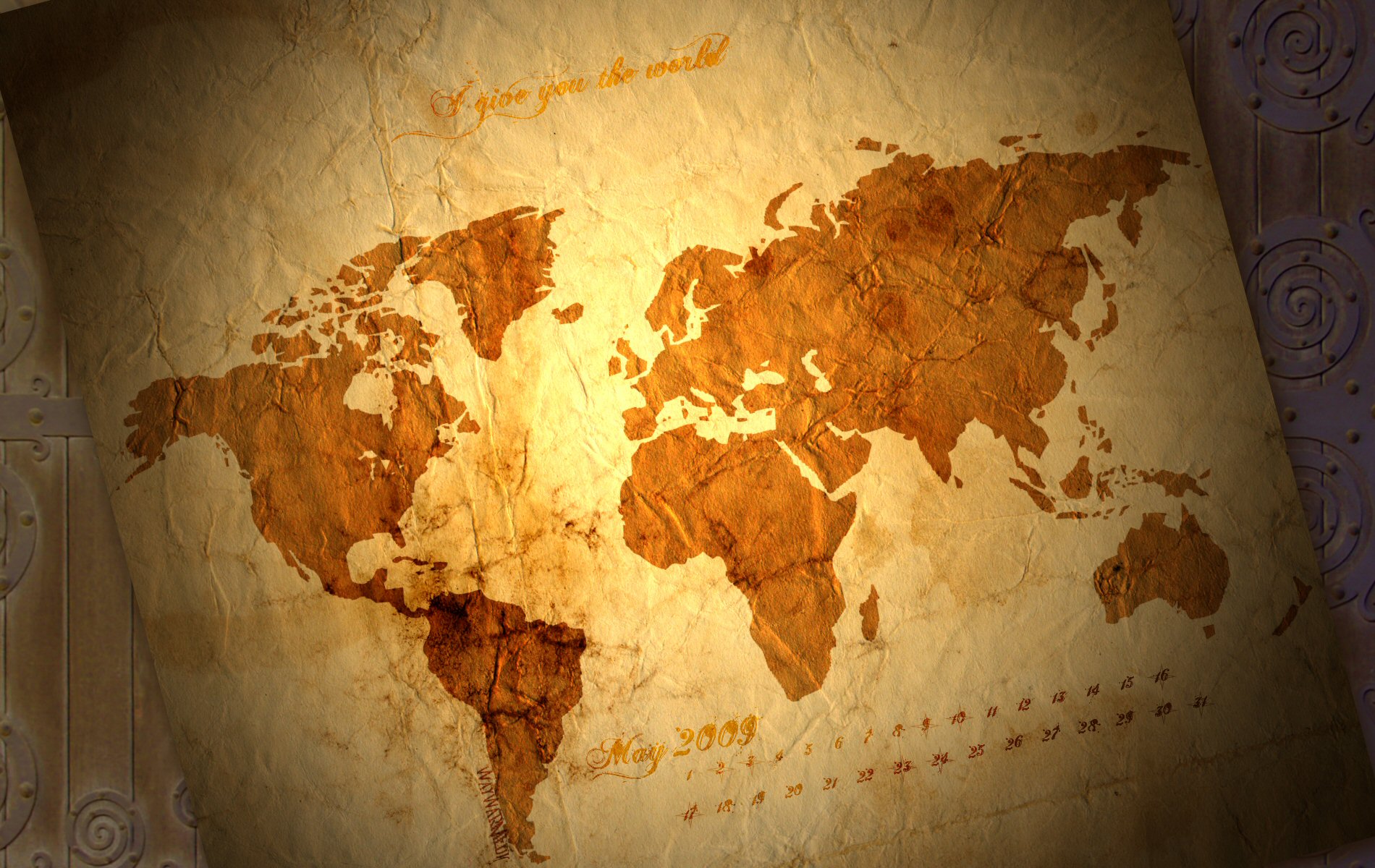 Imam Ibn ‘Asakir (rahimahullah); The Greatest of his era..

He is known for his extensive travel in the search of knowledge.

His renown work: Tareekh Dimashq which is a Biography of all the ‘Ulama who ever lived or came to Damascus is a collection in 80 volumes!!

What they said of him

Imam Ibn Khallikan (rahimahullah) says regarding him: ” He was the (greatest) Muhaddith of Sham (Syria ) in his time and also a great Shaf’ee Scholar.

He engrossed himself with the field of Hadith until he became famous in it. He exerted himself in its quest until he managed to gather that which others could not. He traveled to different parts and met many ‘Ulama. He was the travel companion of Hafiz Abu Sa’d Al-Sam’ani (رحمه الله).

He was a very pious ‘Alim, who gathered between the mutun (texts of the Ahadith) and the Asaneed (the chains of narrators).

He was a master in the analysis of Hadith and he wrote many books of which is: Tareekh Dimashq in 80 volumes in which he has included some very strange and rare articles.

Ibn Khallikan writes further, “Once my teacher, Hafiz Abu Muhammad Al-Munzhiri (رحمه الله) while discussing this book of Imam ibn ‘Asakir (rahimahullah) said: ” I am  certain that he (Ibn ‘Asakir ) intended compiling this work from the time he reached the age of understanding and from that time he must have began gathering substance for it. Otherwise, life is too short for one to start  such a work after reaching fame.”

He traveled to more than 40 cities and thus he was able to write a book by the name: Al-Arba’een Al-Buldaniyyah which is a collection of 40 Ahadith on 40 different topics which he narrates from 40 different Ustaads who lived in 40 different cities at that time. As well as each Hadith being reported by a different Sahabi (رحمه الله)!

This shows the extent of his travel. The number of his ustaads add up to more than 1380!

Hafiz Abul-‘Ala Al-Hamazhani (رحمه الله) says: “Hafiz Ibn ‘Asakir use to be called “fire spark” in Baghdad because of his intelligence and sharpness.”

Imam Abul Mawahib ibn Sarsari (رحمه الله) says: “I once asked him if he had seen anyone else like himself? He humbly said: ” Do not say such a thing for verily Almighty Allah has said: ” And do not hold yourself as purified” ( Surah Najm.). So I said to him: ” but Allah has also said: “And mention the bounty of your lord.”( Surah Duha)

He then replied: “If anyone claimed that my eye did not see the like of me he would not be a liar”!

Then Abul Mawahib said: “And I also say that I didn’t see anyone equal to him nor anyone who had what knowledge he had including his steadfastness that for 40 years he performed salaah in the first saff except if he had any valid excuse, and he observed I’tikaf in Ramadan and the first 10 days of Zhul Hijjah for 40 years!

He also refused to accept any major post despite being fully eligible for it. And he maintained upon himself the quality of enjoining good and forbidding evil.”

This clarifies why the scholars praised Hafiz Ibn ‘Asakir (r.a) so greatly.

His teacher, Imam Abul Fadhl Al-Tusi (رحمه الله) says: “I don’t know of any other person entitled to be called a “Hafiz” of Hadith.

Imam Ibn Najjar (رحمه الله) says: “He was the Imam (leader) of all the Muhadditheen of his time.

“The Hafiz (great hadith scholar) of Syria, nay! the Hafiz of the entire world”!!!

May Allah fill his grave with noor and may He grant him a lofty status in the Akhirah. And may Allah grant us the ability to follow in the footsteps of such ‘Ulama. Ameen.

There are many lessons to be learnt from the life of Imam Ibn ‘Asakir (رحمه الله) such as:

This proves to us that a student of deen should also devote his time and effort towards the other acts of worship. This infact brings noor  and barakah into the knowledge ande life of such a person.