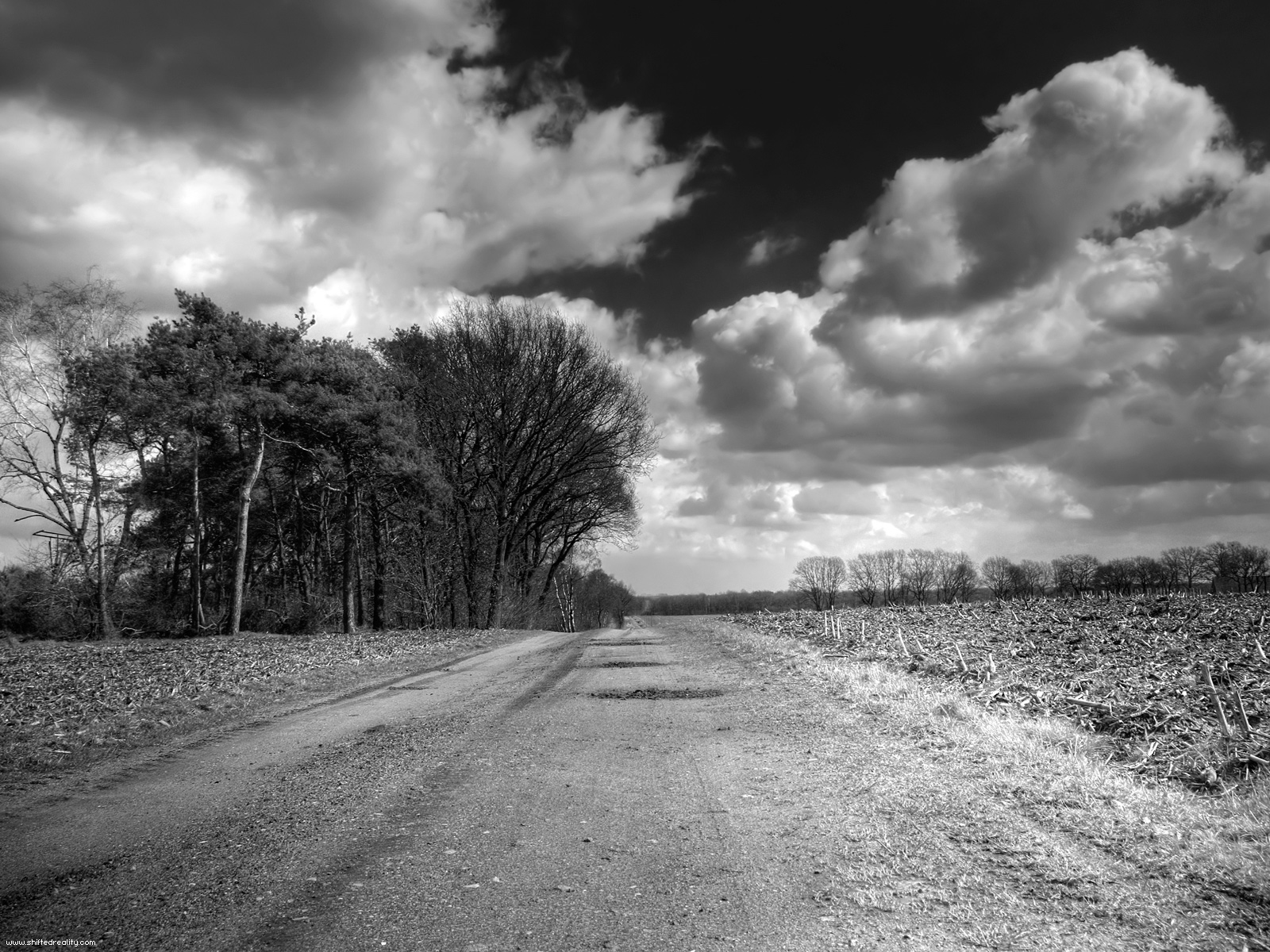 “When I drew near to Baghdad, I heard of the sanction on Imam Ahmad (rahimahullah) and that he was banned from having any lessons. I became extremely saddened by this. After reaching Baghdad I went to the Masjid in search of some gathering of learning. I was shown a huge gathering wherein someone was authenticating people. He was mentioning the categories of the various narrators of Hadith. Upon enquiry I was told that this was Imam Yahya ibn Ma’in (rahimahullah) I then saw a gap near him and went closer and asked: “O Abu Zakariyya ! May Allah have mercy on you, I am a traveler and very far away from home. I wish to ask you a question so please do not refuse me”. He said to me: “Go ahead”. I enquired from him about a few of people that I had met from the As-habul Hadith (seekers of Hadith). Some of them he authorised and some he unauthorised…

Then I said to him: “Can I seek your authorisation of Imam Ahmad ibn Hambal?” He looked at me astonished and said: “Can a person like me be asked about Imam Ahmad ibn Hambal (rahimahullah)?! Verily that is the leader of all the Muslims and the best and most exalted of them”.

I then went out in search of the house of Imam Ahmad (rahimahullah). I tapped on the door. When he came out he saw a man who he did not recognize. I said to him:

“O Abu Abdillah! I am a man who is far away from his home and this is my first time in this town. I am a student of Hadith and I have undertaken this journey specially to benefit from you”.

He said to me: “Come to the passage so nobody sees you”. He then asked me: “Where are you from?” I replied: “From the far West” he asked: “From Africa?” I replied: “Further than that. I have to cross the sea to go to Africa, I am from Spain”. He said: “Your country is very far off . Nothing is more beloved to me than to assist a person like you but I have been afflicted with the sanctions that you my have heard of ” I said: “Of course, I heard of it whilst I was near Baghdad, but O Abu Abdillah! This is the first time I have come here. Nobody knows me so if you permit I will come every day in the clothes of a beggar and call out at the door like they normally call out. Then you could come to this passage and if you narrate to me only one Hadith a day it would be sufficient for me”. He replied: “Yes on condition that you do not go to any other gathering or halaqah (gathering) of the As-habul hadith”. I said: “As you wish “.

So I use to take a stick in my hand, wrap a cloth on my head, put my paper and ink in my sleeve and come to his door and call out like the beggars would call out. Then he would come to the passage and narrate to me two or three Hadiths and sometimes even more. In this manner I collected approximately 300 Hadiths. I did this till the end of the sanctions and till Imam Ahmad (rahimahullah) regained his status in the eyes of the people.

Whenever I would attend his gathering later on, he would keep me close to him and he would say to the As-habul Hadith:

“This person is fit to be called a student of Hadith”.

Then he would narrate to them my experience with him”.

Imam Abul Walid Al-Faradhy (rahimahullah) says: “Imam Baqy ibn Makhlad (rahimahullah) use to say: “Verily I know a man (referring to himself) who days use to pass by during his student-hood and he would not have food to eat except cabbage leaves that would be thrown away as garbage.”

He once said to his students: “Are you’ll seeking ‘ilm (knowledge), is this the way to seek ‘ilm?!! Only when one of you does not have anything to do does he think of seeking knowledge! verily I know a man (referring to himself) who days use to pass by during his student days and he would not have anything to eat but the cabbage leaves that people use to throw on the streets!

And certainly I know a man who sold his pants many a times to buy pages for writing!!!

Extracted from the book:

Lessons to be acquired from the incident of this “genuine student of Din”:

Let us try and emulate these great ‘Ulama to some extent in their manner of seeking knowledge.