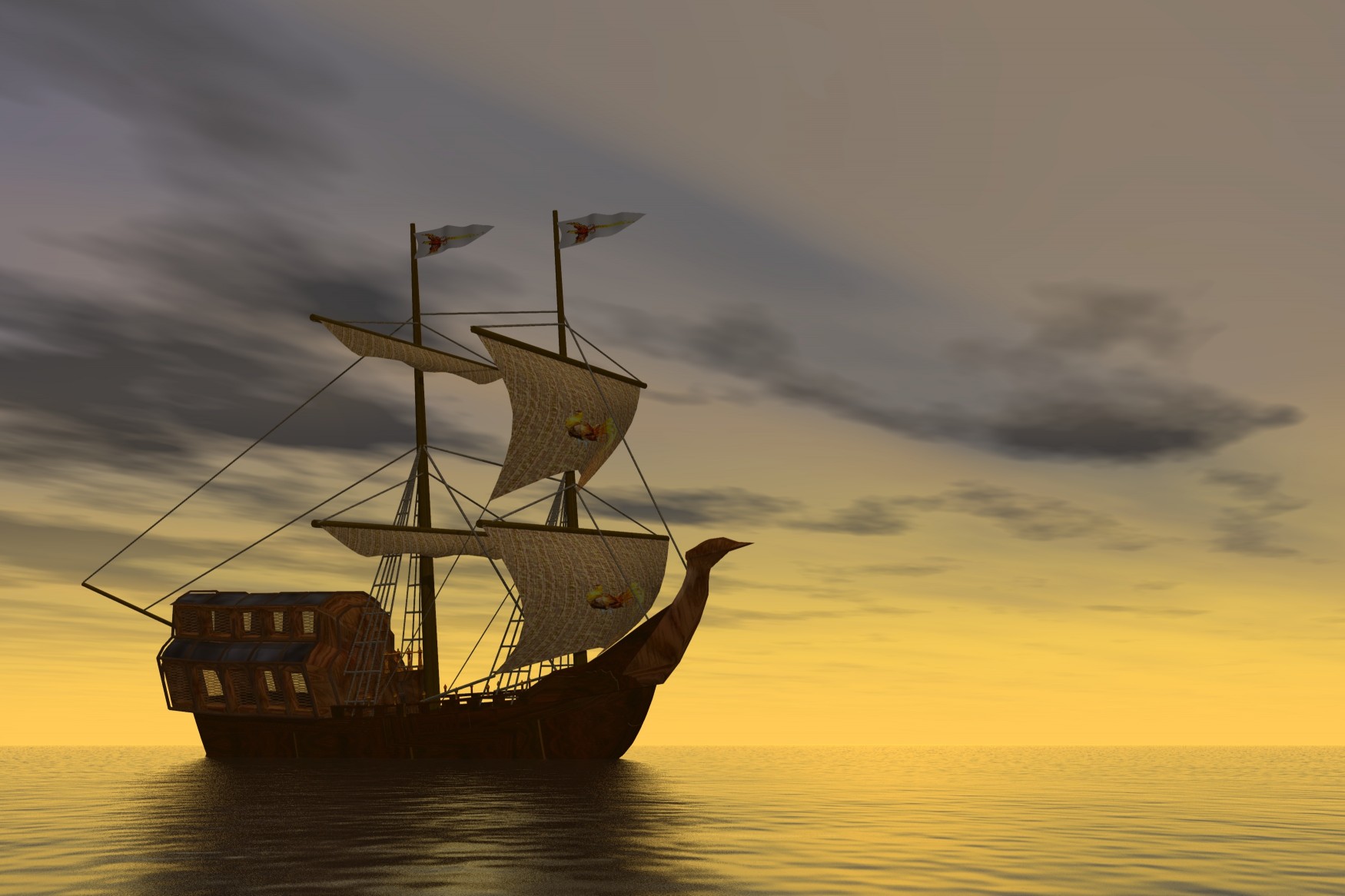 He first set out in search of knowledge at the age of 18.

He states in this regard: ” The first time that I had set out  to  acquire  knowledge I remained away from home for 7 years. I had commenced counting the mileage that I had covered on foot till it reached 1000 Farsakh.[1] Thereafter I stopped counting”!!

He further states: “I do not remember how many times I had traveled from Kufah to Baghdad and from Makkah to Madinah.

I also went from Morocco to Egypt on foot. And from Egypt to Ramallah, from Ramallah to Baitul Maqdis and to Tabariyyah then to Damascus. And from Damascus to Hims, to Antaqiyyah . And from Antaqiyyah to Tarasoos . Thereafter I returned to Hims. Then from Hims to Baisaan to Raqqah. And from there I crossed the Euphrates to Baghdad… all of this I did walking!!!. This was my first journey which lasted 7 years. I had left Ray (Tehran) in the year 213 A.H. and I returned in 221 A.H.

He says : ” My father mentioned: “I was in Basrah in the year: 214. I had been there for 8 months and I initially intended to stay for a year but my allowance had expired. So I began to sell my clothes one after the other!! Until I did not have any more clothes to sell. So I remained without any expenditure. However I continued to attend the gatherings of the ‘Ulama with one of my companions. At the end of the first day I returned hungry to my room. The only thing I had was water. The next day I joined my companion to the gatherings of the ‘Ulama despite my extreme hunger. However on the third day, when my companion came by to call me to the gatherings of the ‘Ulama, I said to him: “I’m unable to accompany you due to extreme weakness.” He enquired the reason for my weakness upon which I said to him: “two days have passed and I have not eaten anything.” He replied: ” I have one dinaar of which I can share half with you.” Thats how we left Basrah.”

His son further states: “I heard my father mention: “When we left Madinah Munawwarah and boarded a ship at Al-Jar ( which is a days journey from Madinah and is a shore to the red sea ) we were three people: myself, Abu Zuhair Al-Marwarruzhi (رحمه الله) and another Sheikh from Nishapur.

ًWhilst we were at sea one night I experienced a wet dream. I informed my colleagues in the morning and they suggested that I dive into the sea but I could not swim. They then decided to tie me up with a rope and dip me into the water and in this way I had to have a ghusl!!

We were lost at sea for three months until we reached a strange land. We walked on the land for a few days until all our food and water became exhausted. We kept walking for two full days in this condition of hunger. On the third day we continued walking though we were absolutely exhausted until the Shaykh Al-Marwarruzhi fell unconscious. We tried reviving him in vain and thereafter continued for 1 or 2 Farsakhs (5 – 10 kilometres) until I myself lost my footing and fell unconscious. So the Shaykh from Nishapur left me and continued for a while until he managed to spot some people who had arrived from sea. After they gave him water he said to them: “Go and search for two of my companions who have fallen unconscious behind me.

After some time I could feel someone sprinkling water on my face. After I regained consciousness I asked for water to drink. Then I mentioned to them about our third companion. They replied that there is someone attending to him. They then dragged me till I reached their ship where they attended to us. We stayed with them for a few days till we regained our strength. They had really taken good care of us. Thereafter they gave us some provisions and a letter of recommendation for the governor of the next town which was called: “Rayah” We continued in this manner till those provisions also expired. We still continued to walk in that condition of thirst and hunger till we found a turtle lying on the shore. We took some shells and began to scoop off the inside of the Turtle until our hunger and thirst was removed.

We continued till we reached the town of Rayah and we gave that note to the governor. He took us into his house and took good care of us feeding us meat and bread etc.

After a few days when we decided to leave he gave us food and provision for the road till we reached Egypt”.

It is said that Imam Abu Hatim (rahimahullah) knew 300 000 ahadith by heart!!

Imam Abu Hatim’ son (rahimahumallah) has authored the famous reference book on the credibility of the Hadith narrators entitled: “Kitab Al jarhu Wat Ta’deel” in which he has documented the verdicts of his well renown father. This book is printed in 9 vols. May Allah Ta’ala reward both; Father and Son for their sacrifices & may he allow us to benefit from their legacy. Ameen.

When one looks into the life of such great Scholars, and  at their sincere sacrifice for deen, despite the poor mode of transport and their  meager means, their value for knowledge and their tolerance together with their courage, one tends to realize that the only way for success is to emulate them in the closest possible way. Imagine selling your clothes just for the sake of survival and to be able to continue with the search for knowledge!!!.  May Allah guide us all.

[2]  Subhanallah ! Look at ther thirst for knowledge even at this age.

Imam Razi Inspirations 2013-12-15
Ml Muhammad Abasoomar
Share
Previous The purpose of our existence; to do ihsan (good)
Next The Sunnah Response to Rain