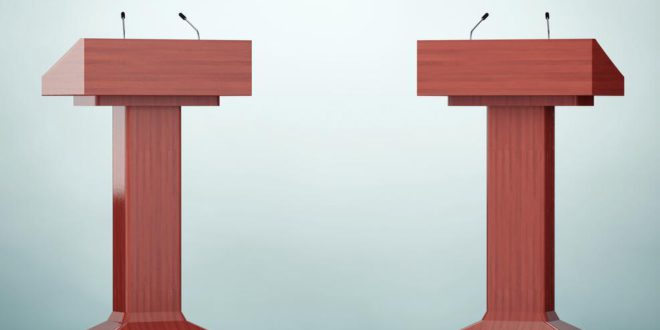 Don’t get lost in debate…!

Sometimes we get so lost in the discussion we tend to overlook other basic etiquette that is required when engaging in debate. We are often overcome with emotion and  lose focus of the fact that the person we differ with is still a Muslim, or at times even an ‘Alim.

My Honorable Teacher, Al-Muhaddith Shaykh Muhammad ‘Awwamah (may Allah protect him) aptly draws our attention to the approach we ought to have towards our rivals.

He writes:
“The sincere intellectuals have a different attitude towards their adversaries which goes way beyond the mere issue at hand. They actually pay regard to the close connections that link them to each other. Those links are:
a) Humanity
b) Islam
c) The kinship of knowledge

If one forgets to honor the bond of knowledge, he should not forget the brotherhood of Islam that exists between them. If he breaches the above two relationships, he should at least remember the fact that they are both from humankind!
(i.e, and in so doing one will not violate the sanctity of his rival)

An example of showing regard for the rights of fellow humankind is evident in the incident reported by Imam Ahmad (rahimahullah) in his Musnad about when the earlier Sahabah (radiyallahu ánhum) migrated to Abyssinia and the Quraysh sent an envoy to Negus, the king of that land to persuade him to banish them back to Arabia.

The Quraysh sent ‘Amr ibn ‘As and ‘Abdullah ibn ‘Abi Rabi’ah (both of whom accepted Islam later)
The night before, ‘Amr ibn ‘As said to ‘Abdullah: “I will prove to Negus tomorrow what a disgrace it is for him to allow these Muslims to remain in his Land, and then we will uproot them from this current luxury they find themselves in!”

“Don’t do that, they are family (Meccans/humans) although they oppose us”

“Look and learn, and don’t let it be that a Kafir (who later did accept Islam) be more: intelligent, merciful and kind than you are, towards your brethren with whom you are bonded through: Humanity, Religion and Knowledge”!!
(Atharul Hadith, pg.94) 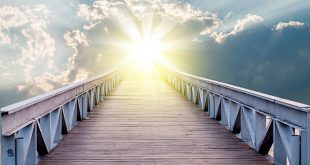 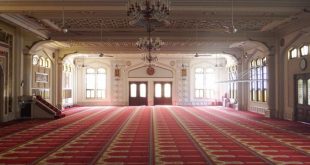 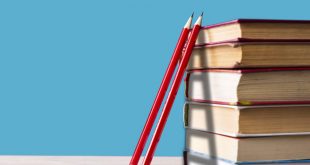 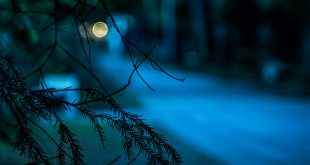 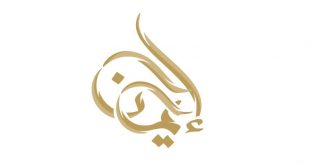 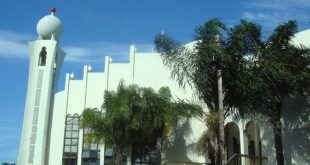