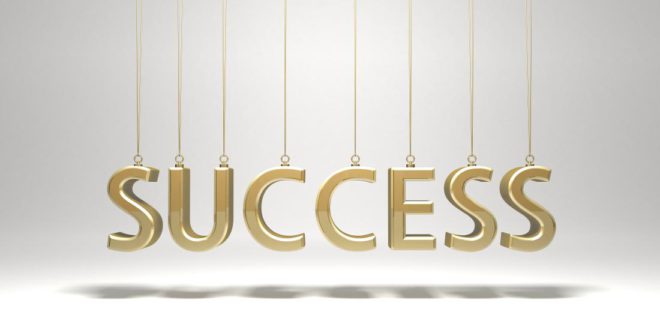 Death on a Friday or in Ramadan

There is a common belief that one who passes away during blessed days or months is saved from the punishment of the grave.

The following discussion supports this.

Death on a Friday

Sayyiduna ‘Abdullah ibn ‘Amr ibnul ‘As (radiyallahu ‘anhuma) reports that Rasulullah (sallallahu ‘alayhi wasallam) said, ‘Whoever passes away on a Friday will be saved from the punishment of the grave.’

Similar narrations have been reported by Sayyiduna Jabir ibn Abdullah

and others. see: Al-Maqasidul Hasanah, Hadith: 1186

Meaning of this Hadith

It is possible that the punishment is withheld for that day or even permanently. (Fatawa Mahmudiyya vol.6 pg.62; Rad al-Muhtar vol.2 pg.165)

As for the one passing away in Ramadan being saved from punishments, this can be deduced from the Hadith that in Ramadan, the doors of Jahannam (Hell) are closed and the doors of Jannah are opened. (Sahih Bukhari, Hadith: 3277; also refer to Fatawa Mahmudiyya vol.6 pg.63)

Hafiz Ibn Rajab Al-Hambali (rahimahullah) states, ‘Our predecessors preferred a death after the performance of a good action like the fast of Ramadan … and it used to be said, ‘Whoever passes away in this manner is forgiven’.’(Lata’if al-Ma’arif pg.173)

Imam Ibn Abid Dunya (rahimahullah) has narrated from Imams; Musayyab ibn Rafi’i (rahimahullah) and Khaythamah ibn ‘Abdur Rahman (rahimahullah) (two tabi’in) that they said, ‘It used to be said (i.e, by the Sahabah ), ‘Whoever observes the fast of Ramadan and passes away during that year enters Jannah.’ (Fada’il Shahr Ramadan pgs.44;48)

Hafiz Ibn Rajab (rahimahullah) has quoted a narration that is reported with a weak chain from Sayyiduna Anas (radiyallahu ’anhu) that he said:

May Allah Ta’ala grants us a blessed death. Amin.
It is hoped that one who remains in the state of wudu will receive a “good death”

15/12/2012
Blessed death Death Did you know? 2012-12-15
Ml Muhammad Abasoomar
Share
Previous Authenticity of the Du’a for the Bazar
Next Nafl (Optional) Salah in a Vehicle

Several Sahabah (radiyallahu’anhum) and those after them said: “Be an ‘Alim (scholar), or one who …