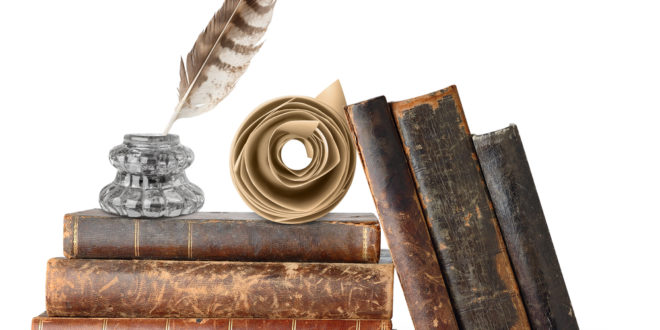 ALL POSTS, Blog Articles, From the Pen of Shaykh 'Awwamah, Hadith, Scholar's Hive

Imam Ibn Shihab Zuhri (rahimahullah) – Demise 125-  features quite prominently in the discussion of Hadith compilation. It is commonly stated that he was the first to compile the Noble Traditions of Rasulullah (sallallahu ‘alaihi wasallam).

However, this is not entirely correct as it pushes the date of hadith compilation much further and opens the door for hadith rejectors to object.

“The claim of Ibn Shihab Zuhri being the first to compile hadith is based on two things;

“The first person to compile knowledge was Ibn Shihab”

Ibn Shihab was the first person to collect ahadith

Ibrahim ibn Sa’d is much better than ibn Zabalah, but this report of his is considered broken (منقطع) – as he was born after the demise of ‘Umar ibn ‘Abdil Azeez-

Be that as it may, this statement would be interperated to mean that Ibn Shihab Zuhri was the first in Madinah to do so.

The second basis for this claim was the statement of ibn Shihab himself. This statement is self explanatory, as he says (‘Umar instructed us) which means the directive was given to many people, not just Ibn Shihab (rahimahullah)

The following narration is the reason for my response above:

This is the earliest period to which I could trace the commencement of hadith compilation. Bear in mind that hadith “Compilation”  (تدوين الحديث)is different from (كتابة الحديث)   the writing of hadith. Writing had commenced in the era of Rasulullah sallalahu ‘alaihi wasallam.

Later on, I came across the following from my teacher, Shaykh ‘Abdullah Al-Ghumari (rahimahullah):

After quoting the same narration from Ibn Sa’d he commented: “This narration shows that the ahadith of Sayyiduna Abu Hurairah (radiyallahu ‘anhu) were already collected and kept by ‘Abdul ‘Azeez. It is clearly possible that he may have acquired it from his father; Marwan ibnul Hakam (Demise: 65 A.H.) who had shared the governorship of Madinah Munawwarah with Abu Hurairah (radiyallahu ‘anhu).

It is also obvious that (the father) ‘Abdul ‘Azeez had ordered the hadith to be compiled before his son; ‘Umar’s instruction.”

Translator’s  note: If ‘Abdul ‘Azeez (rahimahullah) truly did acquire the ahadith of Sayyiduna Abu Hurairah (radiyallahu ‘anhu) from his father, Marwan (Demise: 65 A.H.) – like Shaykh Al-Ghumari has asserted- this would move the date of hadith compilation even earlier to before the year 65 A.H. i.e, before the demise of Marwan.