At The Approach of Rajab and Sha’ban 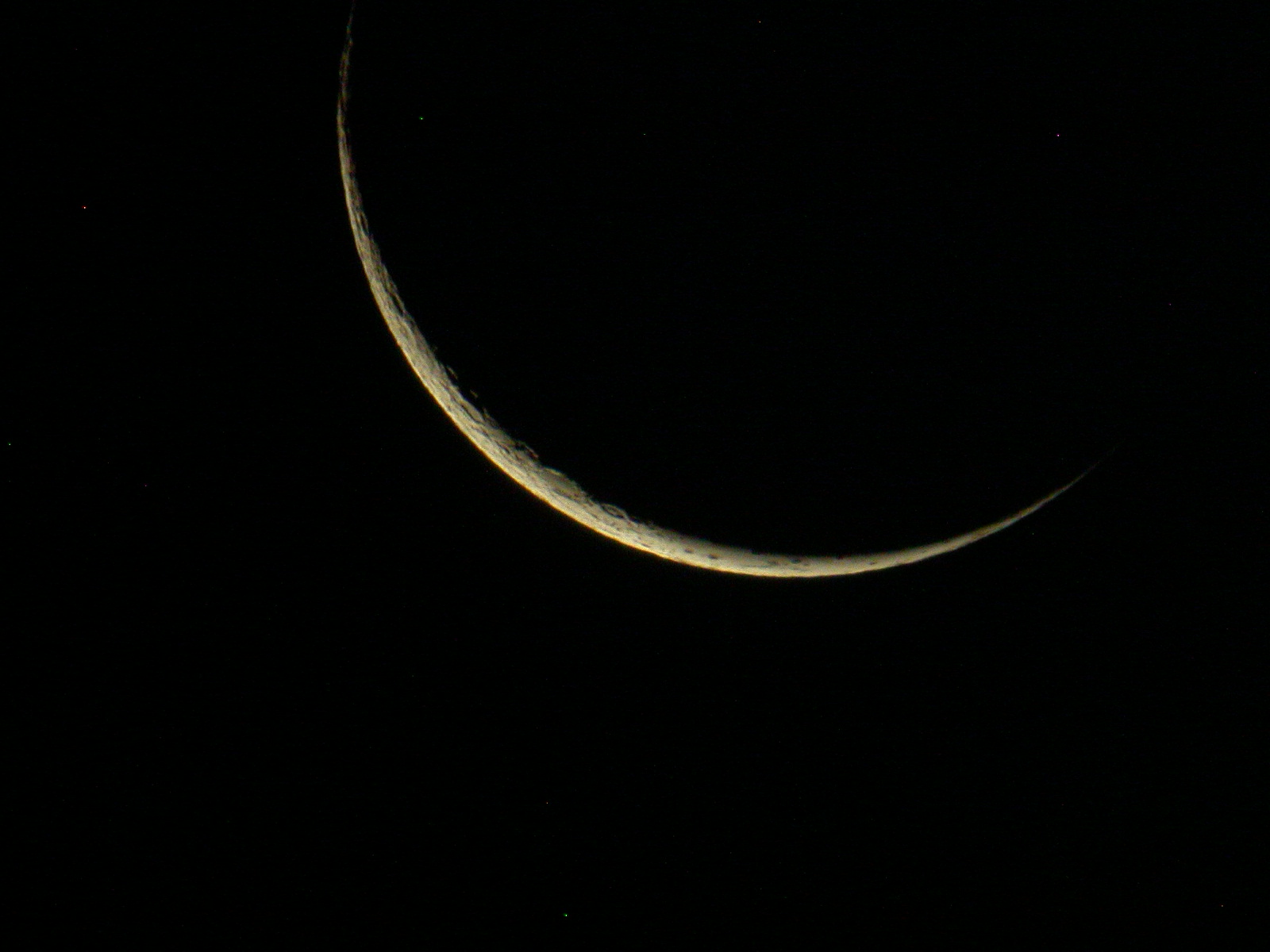 With the sighting of the crescent of Rajab, Rasulullah (sallallahu ‘alayhi wa sallam) would anticipate and begin preparations for the month of Ramadan. This is two months in advance! People “live to see” various accomplishments in their lives, but a Believer “lives for” and yearns to witness sacred days like these.   Rajab Du’a Sayyiduna Anas Ibn Malik (radiyallahu’anhu) reports that Rasulullah (sallallahu ‘alayhi wa sallam) would recite the following supplication …

END_OF_DOCUMENT_TOKEN_TO_BE_REPLACED

Mustahabb (rewardable) fasts of the Year 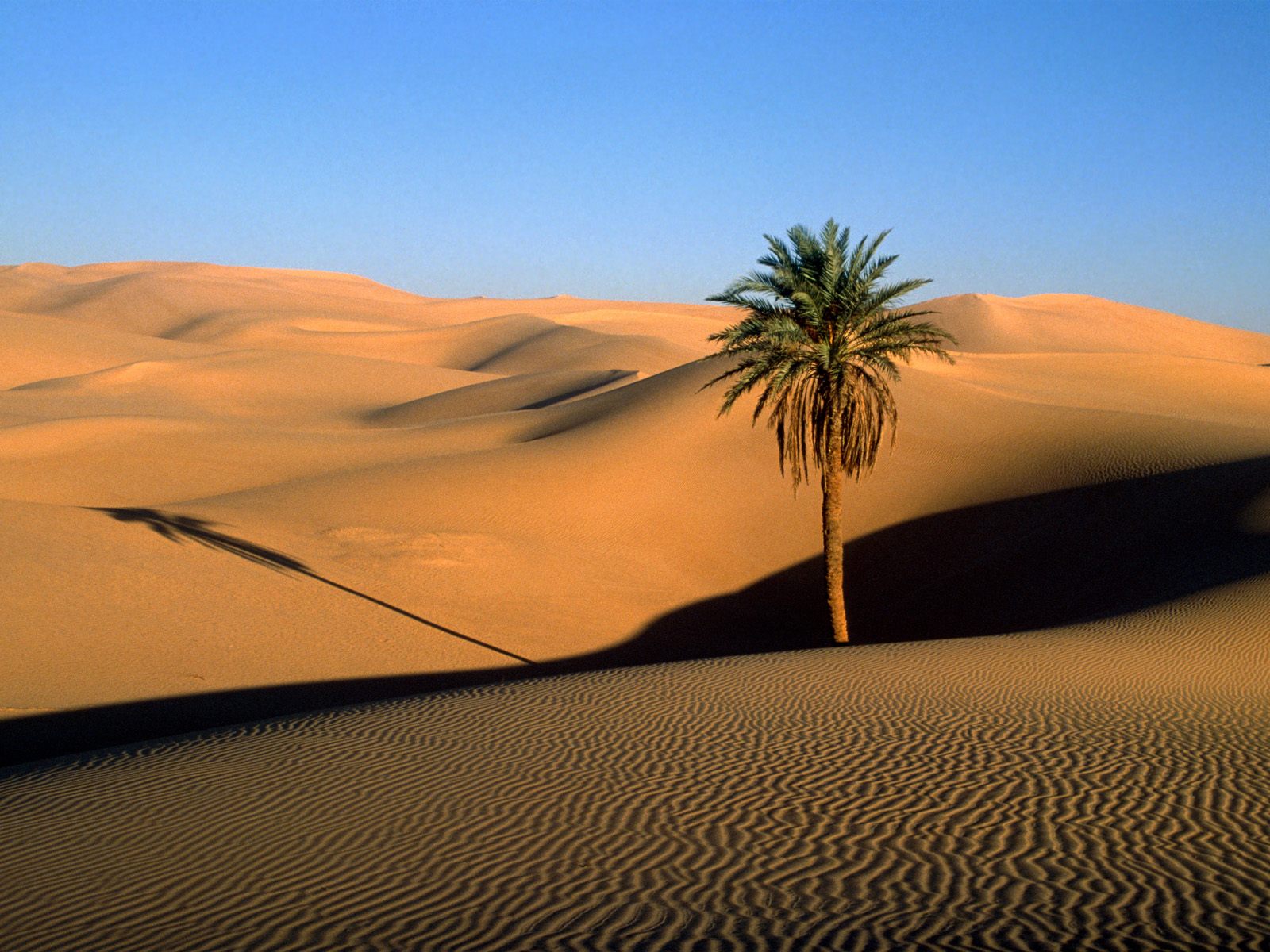 END_OF_DOCUMENT_TOKEN_TO_BE_REPLACED

Death on a Friday or in Ramadan 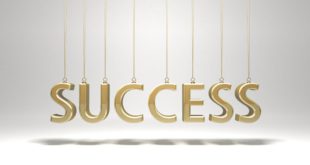 There is a common belief that one who passes away during blessed days or months is saved from the punishment of the grave. The following discussion supports this.

END_OF_DOCUMENT_TOKEN_TO_BE_REPLACED 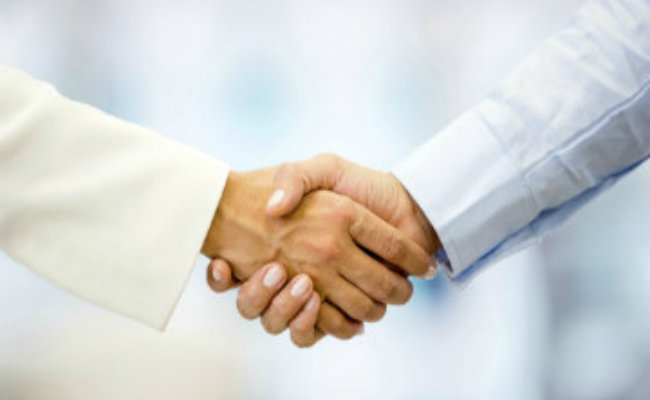 When Rasulullah (Sallallahu Alayhi Wasallam) emigrated from Makkah Mukarramah to Madinah Munawwarah, he learnt of the two days of festivity which the people had inherited from the time of Jahiliyyah (the pre-Islamic era). These two days of festivals were days of sport and amusement associated with evil and immoral customs. Rasulullah (Sallallahu ‘alayhi wasallam) then announced to the Muslims, “Allah Ta’ala has most certainly substituted these two days for you …

END_OF_DOCUMENT_TOKEN_TO_BE_REPLACED

The Shaytan is about to be Released!!

EQUIP YOURSELF AGAINST SHAYTAN’S ‘HEART ATTACK’! Rasulullah (sallallahu’alayhi wasallam) said, “The heart of the person who remains awake (in ibadat), desirous of attaining the promised rewards from Allah Ta’ala, during the night of Eidul Fitr and Eidul Adha will not die on the day when (spiritual) hearts will be dead.” [Ibn Majah, Hadith: 1782]

END_OF_DOCUMENT_TOKEN_TO_BE_REPLACED

The Rules of Ramadan

The rules of Ramadan is a booklet written by Mufti Muhammad Shafi ‘Uthmani (rahimahullah) the first Grand Mufti of Pakistan. I translated and published it in 2004. It is a brief but comprehensive article on the basics of Fasting. One can easily read through it in a single sitting. View and download here

END_OF_DOCUMENT_TOKEN_TO_BE_REPLACED

This an in-depth analysis of the Famous Hadith in which our Beloved Nabi (sallallahu ‘alayhi wasallam) described Ramadan to the Sahabah (radiyallahu ‘anhum) by my Friend and Colleague: Moulana Bilal Ali of Chicago, Director of www.darulhikmah.com, Founder of www.attahawi.com and www.ilmgate.com Question: There is a Hadith that divides Ramadan into three periods. Is this Hadith authentic? Reply: After a detailed analysis of all the corroboratory chains of the Hadith in question, it can be …

END_OF_DOCUMENT_TOKEN_TO_BE_REPLACED 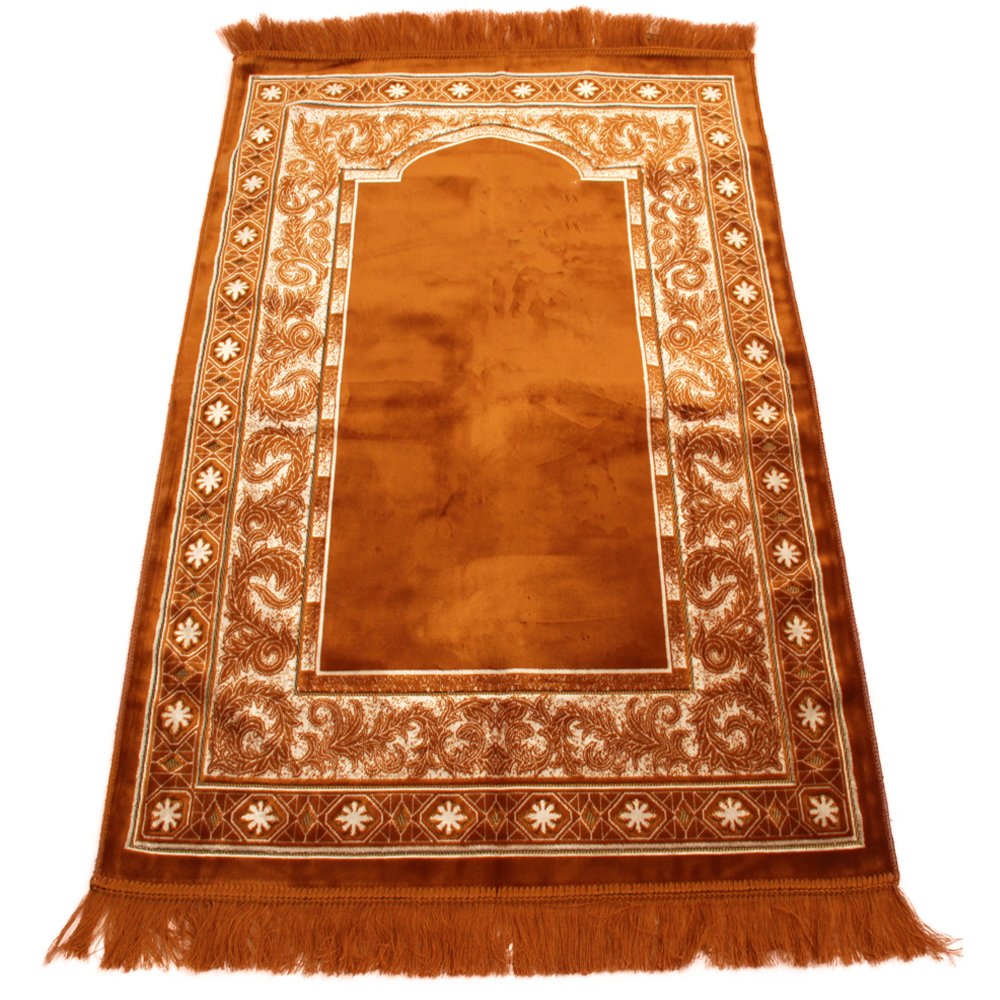