From the Pen of Shaykh ‘Awwamah

We have our own standards of conduct..

ALL POSTS, Blog Articles, From the Pen of Shaykh 'Awwamah, Manners 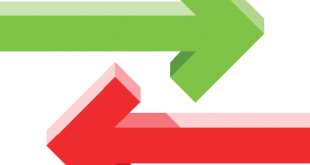 My beloved and respected teacher in Madinah Munawwarah, Shaykh Muhammad ‘Awwamah (may Allah protect him) once mentioned a story about his senior teacher, Shaykh ‘Abdul Fattah Abu Ghuddah (rahimahullah). I wanted to share it for its profound message and immense inspiration:

END_OF_DOCUMENT_TOKEN_TO_BE_REPLACED

Do not just believe everything you read!

ALL POSTS, Beliefs, Contemporary Wrongs, From the Pen of Shaykh 'Awwamah, Scholar's Hive 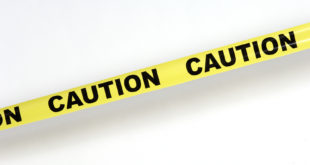 ‘Don’t believe everything you read’ – These were the words of wisdom of the great Shaykh ‘Abdullah Sirajuddin (rahimahullah), the senior Teacher of my Honourable Shaykh, Al-Muhaddith Muhammad ‘Awwamah (may Allah protect him). He offered this advice to Shaykh ‘Awwamah in his early days of study, after he approached his Teacher to clarify a dodgy incident about Imam Bukhari (rahimahullah) which he had just read the night before.

END_OF_DOCUMENT_TOKEN_TO_BE_REPLACED 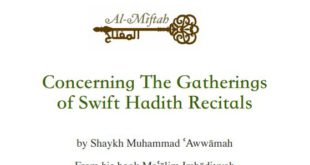 Attending a few gatherings of completion of Hadith books (like the khatm Bukhari) for the purpose of barakah etc is applaudable and encouraged. However, the recent trend of arranging public ‘maqra-ahs’ (also called Hadith Majlis; swift Hadith recitals) of Hadith books, like Sahih Bukhari etc. are indeed beneficial for the scholars, but harmful for the layman who doesn’t have a sound grounding in the basic subjects of the Islamic sciences. Such recitals should be …

END_OF_DOCUMENT_TOKEN_TO_BE_REPLACED

Status of the Hadith: “My Companions are like the Stars” 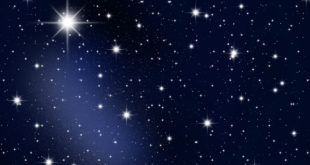 The following Hadith is often quoted when discussing the topic of the rank of the Sahabah (radiyallahu’anhum). أصحابي كالنجوم بأيهم اقتديتم اهتديتم “My Companions are like the stars, whichever of them you follow you will be rightly guided” Although there exists numerous verses of the Quran as well as Hadiths on this matter, the following is a research into the authenticity of the narration in question.   Original sources Hafiz …

END_OF_DOCUMENT_TOKEN_TO_BE_REPLACED

Sell not Your Religion!

ALL POSTS, Blog Articles, Contemporary Wrongs, From the Pen of Shaykh 'Awwamah 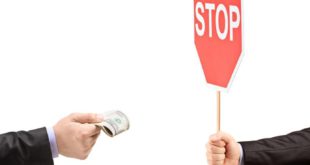 Among the most compelling contemporary challenges, are the alarmingly increasing temptations to compromise on one’s basic beliefs. When a person loses focus of what is important in his/her life, then to sell off the most valuable asset becomes easy. In so doing, he/she is the biggest loser. In a Hadith of Sahih Muslim, Rasulullah (sallallahu’alayhi wasallam) warned the ummah of a time when people would put their worldly aspirations ahead …

END_OF_DOCUMENT_TOKEN_TO_BE_REPLACED 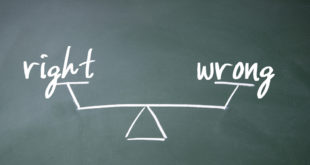 We are often faced with the question: “Why do you follow Imam Abu Hanifah, Imam Malik or Imam Shafi’i etc (rahimahumullah)? Aren’t we supposed to follow Sayyiduna Muhammad (sallallahu ‘alaihi wasallam)? A unique perspective  My Respected Teacher, Al-Muhaddith Shaykh Muhammad ‘Awwamah (may Allah protect him and keep him in good health, and may Allah continue to allow us to benefit from Shaykh) writes: “It is crucial for every Muslim to …

END_OF_DOCUMENT_TOKEN_TO_BE_REPLACED

Who are The Blind Followers?

ALL POSTS, Blog Articles, e-Books, Fiqh, From the Pen of Shaykh 'Awwamah

This is a book by my dear brother and friend, Shaykh Abu Usamah (may Allah continue to bless him) It covers several major unfounded doubts in the minds of many concerning the issues of following a madh-hab (school of thought). The book is in question and answer format which makes it easier to comprehend. A lot of the discussions have been adapted from “Atharul Hadith” of my esteemed Shaykh Muhammad …

END_OF_DOCUMENT_TOKEN_TO_BE_REPLACED

ALL POSTS, Blog Articles, From the Pen of Shaykh 'Awwamah, Hadith, Scholar's Hive 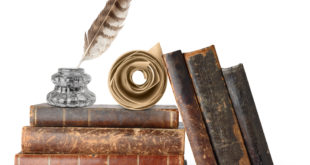 Imam Ibn Shihab Zuhri (rahimahullah) – Demise 125-  features quite prominently in the discussion of Hadith compilation. It is commonly stated that he was the first to compile the Noble Traditions of Rasulullah (sallallahu ‘alaihi wasallam). However, this is not entirely correct as it pushes the date of hadith compilation much further and opens the door for hadith rejectors to object. Shaykh Muhammad ‘Awwamah’s research My Honourable teacher, Al-Muhaddith Shaykh …

END_OF_DOCUMENT_TOKEN_TO_BE_REPLACED

ALL POSTS, Audio, e-Books, From the Pen of Shaykh 'Awwamah, Manners, Scholar's Hive 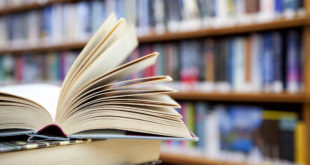 My Honourable teacher, Al-Muhaddith Shaykh Muhammad Áwwamah (may Allah protect him) delivered an address several years ago in which he briefly poured out his sincere counsel for students of knowledge. I took his permission to reproduce it in English. These are advices of a giant in the field of research, one who has spend over 50 years benefiting the ummah with his priceless gems. Recently, He wrote a 500 page …