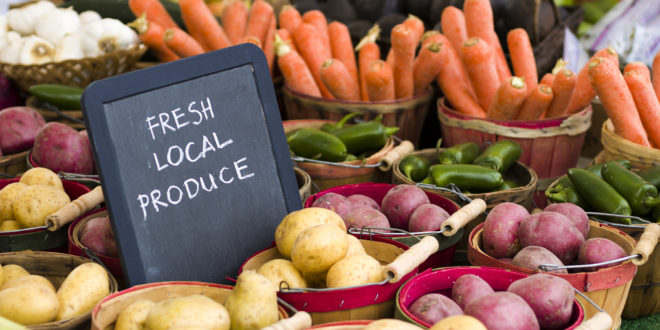 Authenticity of the Du’a for the Bazar

Rasulullah (sallallahu ‘alayhi wasallam) is reported to have said:

“Whoever recites the following du’a after entering the bazar, will receive a million rewards, one million sins of his shall be forgiven, his rank will be raised by a million stages and (in some narrations) he will receive a palace in Jannah”

This Du’a is reported by several Muhaddithun in their respective works. Some of these books are:

Some of these books of Hadith narrate this du’a with different chains from others, especially Mustadrak Hakim and Kitabu Du’a of Imam Tabarani (rahimahullah).

Those who have authenticated this narration:

1. ‘Allamah Mundhiri (rahimahullah) has cited the narration of Sunan Tirmidhi and has classified is as Hasan. (Targhib, vol. 2 pg. 531)

3. Imam Haakim (rahimahullah) has recorded it with several different chains and he has classified one of them as sahih. (Al-Mustadrak, vol. 1 pg. 539)

In some of these sources, one chain has a narrator by the name of: ‘Imran ibn Muslim.

Others claim that this ‘Imran is not the famous “Al-Qasir” rather he is someone else regarding whom Imaam Bukhari (rahimahullah) said: He is Munkarul Hadith. (see all previous references)

Be that as it may, the result of this difference will only affect one of the several chains with which this du’a is narrated. Therefore, even if this chain is accepted as weak, it will definitely not hinder the ruling of Imams 1) Hakim and 2) Dhiyau Din Al-Maqdisi (rahimahullah) as well as that of 3) ‘Allamah Munzhiri (rahimahullah) and 4) ‘Allamah Dimyati (rahimahullah) as they are all commenting on chains that are void of this “Imran ibn Muslim”

The practice of the salaf:

Added to all of this is the fact that Imams Hakim and Ghazali (rahimahumallah) have quoted that some of the narrators of this Hadith use to intentionally go to the bazaar to merely recite this du’a and acquire its rewards. (Al-Mustadrak, Sharhul Ihyaa, vol. 5 pg. 511)

This is also considered as a strengthening factor. i.e, the ta’amul (general practice of the Earlier ‘Ulama.) see: Shaykh ‘Abdul Fattah’s (rahimahullah) concluding notes on Al-Ajwibatul Fadhilah pgs. 228-238 for an in depth discussion on this principle.

Therefore this Hadith is sufficiently justified as authentic.