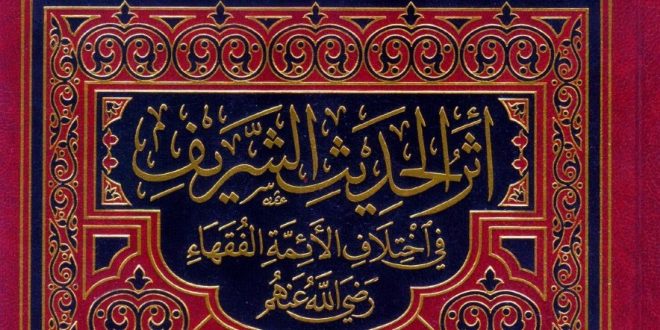 ALL POSTS, Audio, From the Pen of Shaykh 'Awwamah, Scholar's Hive

The book; Atharul Hadith… was written by My Honourable Teacher; Al-‘Allamatul Muhaddith, Shaykh Muhammad ‘Awwamah (hafizahullah) many years ago, to stem the onslaught of the salafi mindset. This book has proven to be very effective in rectifying one’s outlook (manhaj) in the academic discussions of Hadith. The book enjoys universal acclaim and has been re-published many times. It has also been translated into other languages.

Recently, Shaykh (hafizahullah) recorded several verbal discussions outlining the main features of the book and his objectives behind the various discussions.