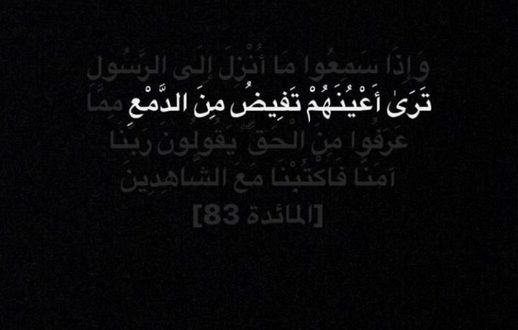 Moulana Muhammad Yusuf Binnory (rahimahullah) was the proof of the true meaning of the verse:

‘When they hear what has been revealed to the Rasul (sallallahu ‘alayhi wasallam), you see their eyes flow with tears because they recognize the truth.’ (Surah 5, Verse 83)

When Moulana would listen to Quran his eyes would start flowing spontaneously like fountains.  He would weep like this excessively in the Tarawih also. Sometimes this feeling would remain even after the salam and he would say: ‘This Quran is a great favour.’ At that time, if his gaze fell on a Qari or Hafiz, who perhaps came to him to pay their respects, then he would definitely make them recite Quran and would not become satiated. Rather he would make the Imams recite Quran also and tears would be continuously flowing. “Crying at night in the remembrance of the beloved is our work, to become engrossed in the thought of Allah Ta’ala is our sleep.”