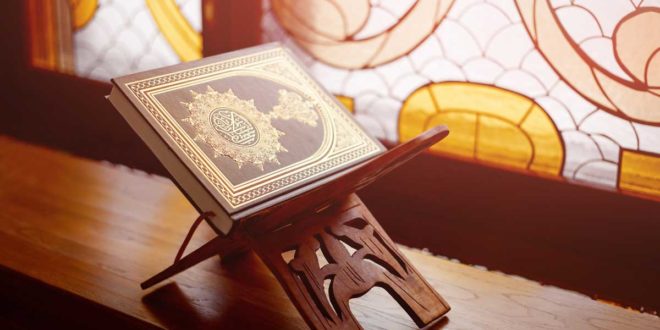 One of ‘Allamah Binnory’s students writes:

In the Mubarak month of Ramadan Moulana Muhammad Yusuf Binnory (rahimahullah) used to become the embodiment of worship. He would keep fast with a lot of fervor and would pass a major portion of the night in Salah and recitation of Quran. Despite pain in the knees he would listen to five juz in Tarawih Salah. When he was in the Haramayn Sharifayn, he would do ‘ibadah with such eagerness and delight that onlookers would become envious. He would barely rest for two to three hours, spending the rest of the time in various ibadah. I can never forget the time when he was in i’tikaf in Masjidun Nabawi (sallallahu ‘alayhi wasallam) in the last ten days of Ramadan. Everyone knew of his difficulty due to knee-aches.

Coincidentally, there was an expert specialist of this ailment most probably from Lyallpur (Faisalabad) who had arrived in Madinah Munawwarah. Someone mentioned Moulana’s ailment to him so he came to Moulana’s section of i’tikaf and requested: “Shaykh, I treat it by giving a special injection to the knees. I also want to give you the injection.” Moulana replied: “Very well”. The specialist gave the injection with a lot of effort and requested that it is necessary for him to perform Salah sitting for one or two days. By standing and performing Salah the benefit will be lost. Moulana kept quiet but when the ‘Isha Salah was commencing, Moulana also stood up. This was not only for the Fard Salah, but also for the Tarawih Salah which followed in which a few juz were recited. Then he stood in Tahajjud, where three juz were recited, from the beginning to the end. He stood and performed all his Salah whether it was fard or nafl.

We requested: “Shaykh, despite the specialist preventing you, still you performed Salah standing for the entire night. How is this?”

He replied: “The truth is that through the injection of the specialist, I was relieved of the pain. Therefore the thought crossed my heart that why spiritual benefit cannot be derived during this relief. This is the last ten of the mubarak nights of Ramadan and we won’t always get this opportunity to be in Masjidun Nabawi (sallallahu ‘alayhi wasallam). How can I can I be deprived of spiritual benefit and barakah despite my physical relief.

During his stay in Makkah Mukarramah, Moulana, despite his continuous knee-aches, would continuously make tawaf again and again. Despite his condition, he would make his way to the first saff. When he would sit with his friends in the Haram Sharif, he would fix a spot for himself in front of the Mizab e Rahmah. Moulana would always sit here and engage in dhikr, fikr and deliver lectures and advice.